These Biscuit Cinnamon Rolls are every bit as tasty and delicious as traditional cinnamon rolls, but are ready to serve in just a fraction of the time! No more having to wait for Sunday morning to enjoy freshly baked cinnamon rolls. 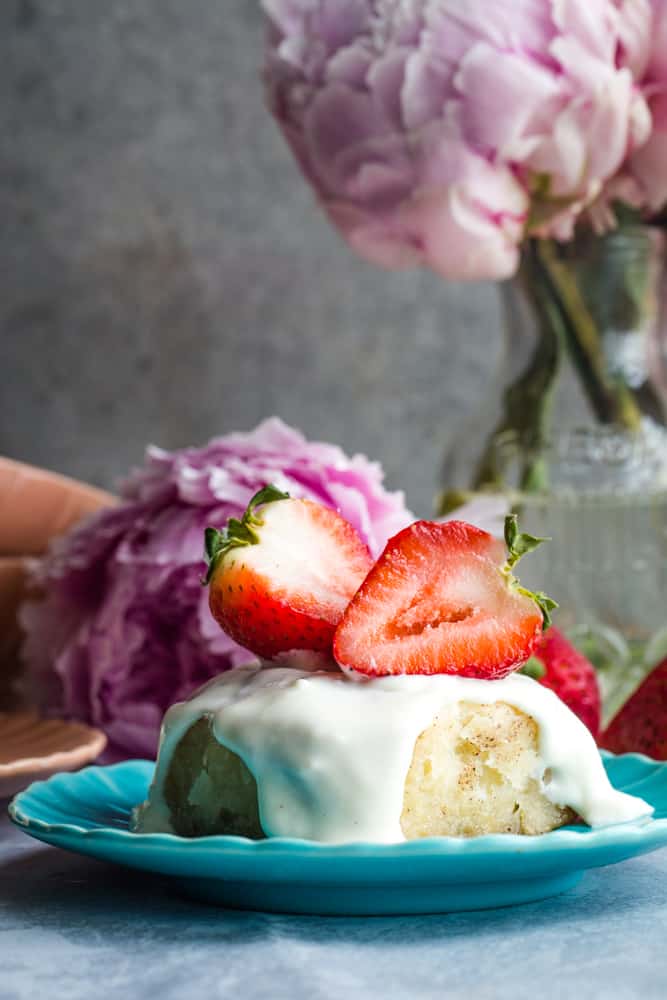 With this recipe for biscuit cinnamon rolls, there is no rising time. All it takes is 15 minutes of prep time, then just another 12 -15 minutes in the oven to have a lovely batch of fluffy, warm, gooey and delicious cinnamon rolls. A perfect way to perk up those weekday mornings! 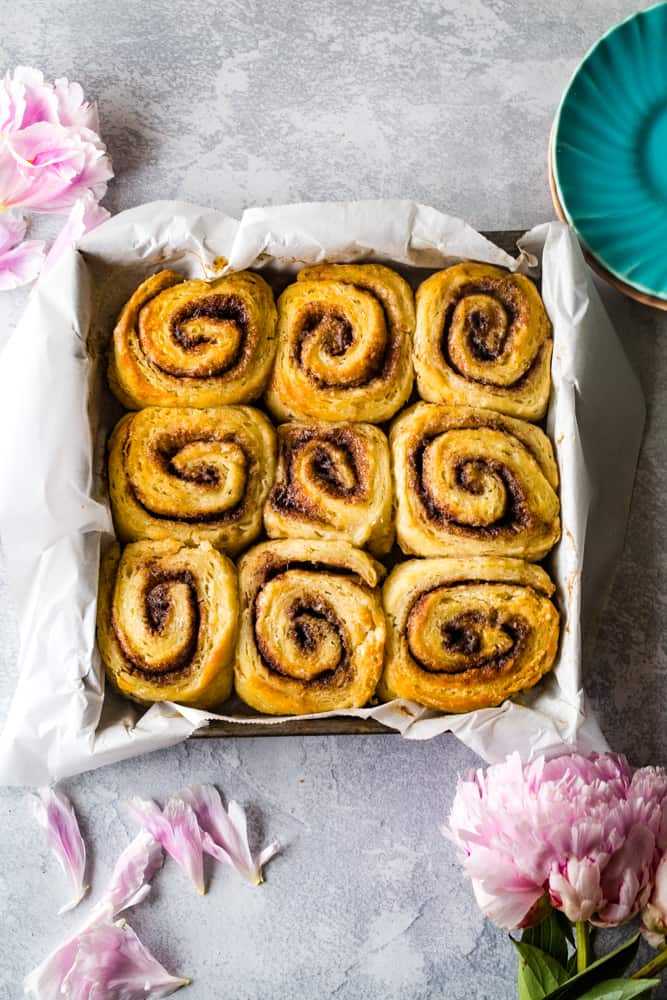 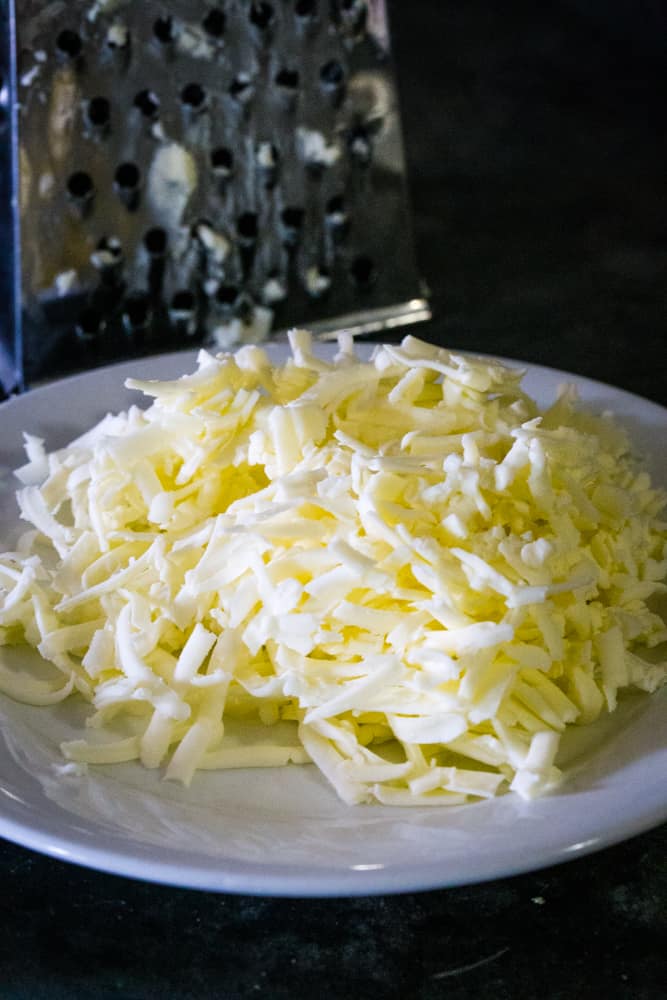 Sweden is credited with inventing the cinnamon roll, or kanelbulle as it is known there. Cinnamon rolls are commonly served with coffee for mid-morning or afternoon Fika. Swedish kanelbulle dough differs from the cinnamon rolls found in other countries, as it often contain contains cardamom which gives it a distinctive flavor. 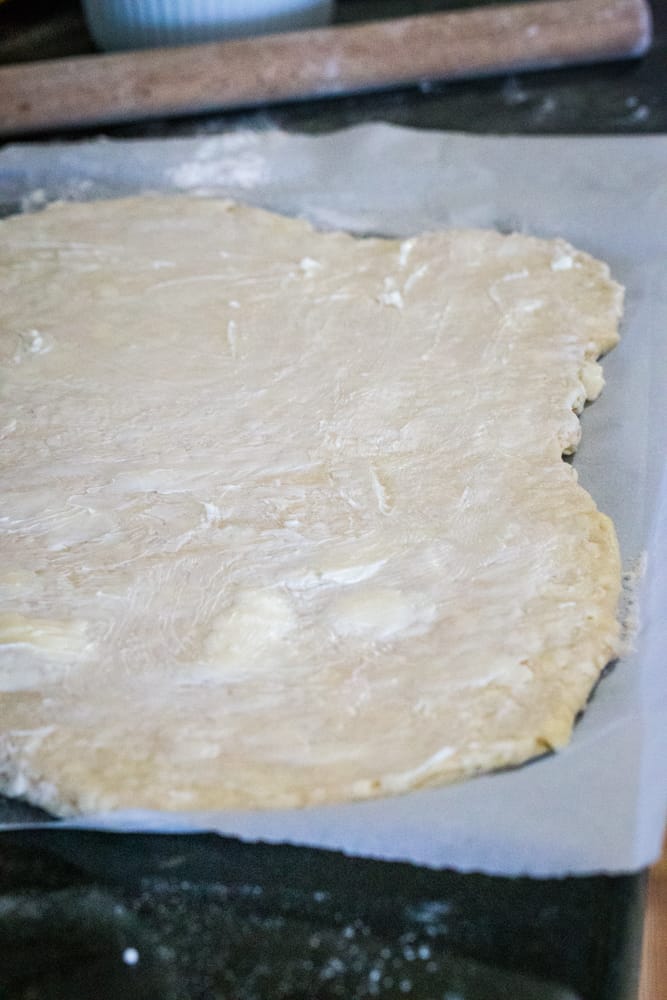 What Makes These Biscuit Cinnamon Rolls?

Traditional cinnamon rolls are made with a sweet yeast dough, which needs time to sit (at least 30 minutes) so that the dough can rise before baking. In this recipe, a buttermilk biscuit dough is used instead of yeast dough. Since biscuit dough does not contain yeast it does not require any resting time. Biscuit dough gets its light and flaky texture from cutting in pieces of cold butter into the flour mixture. 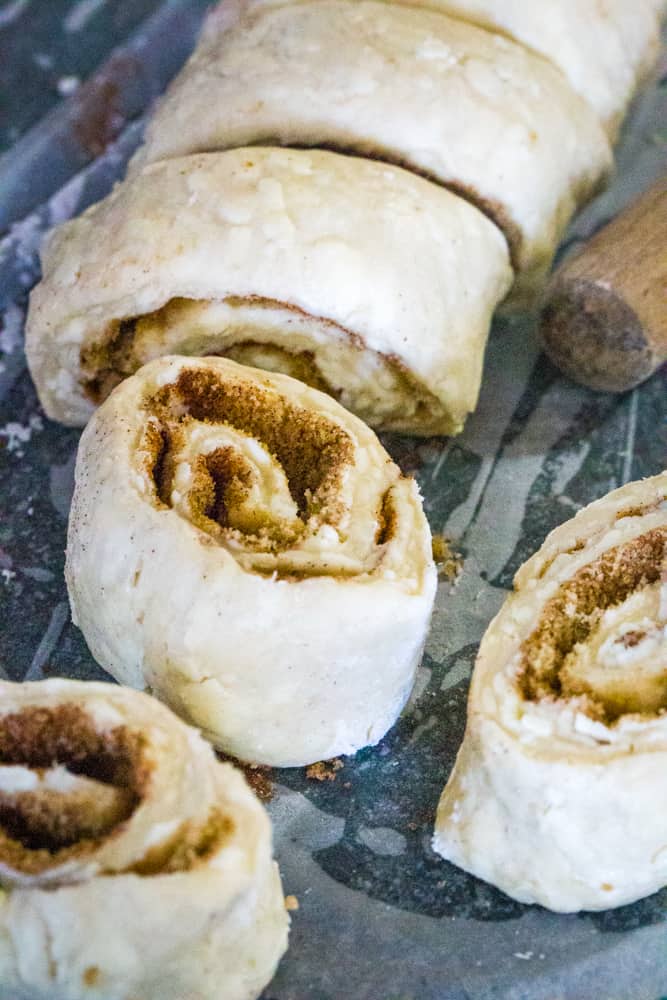 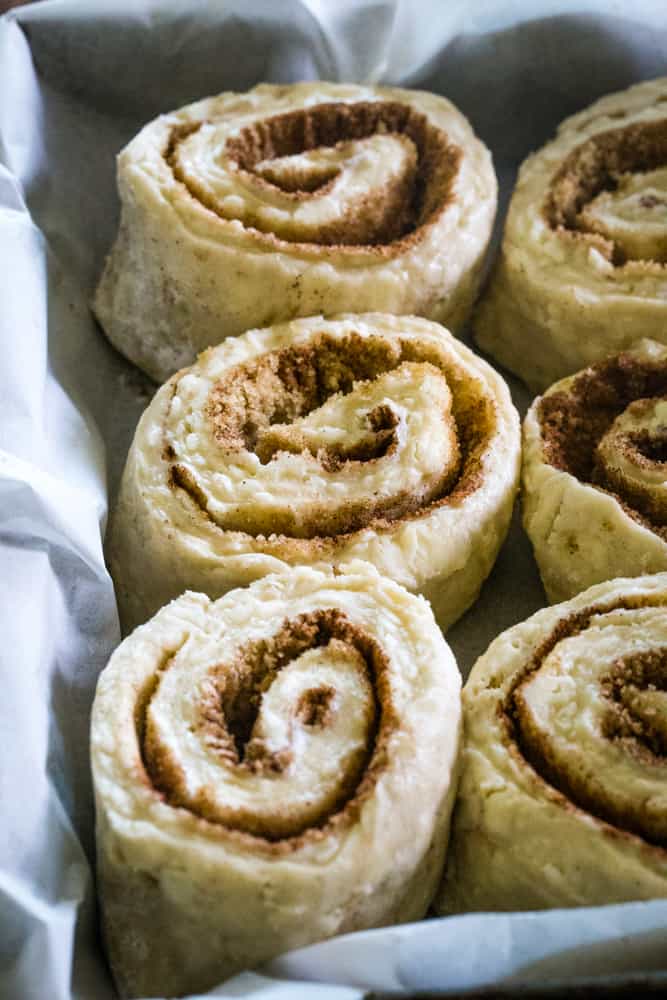 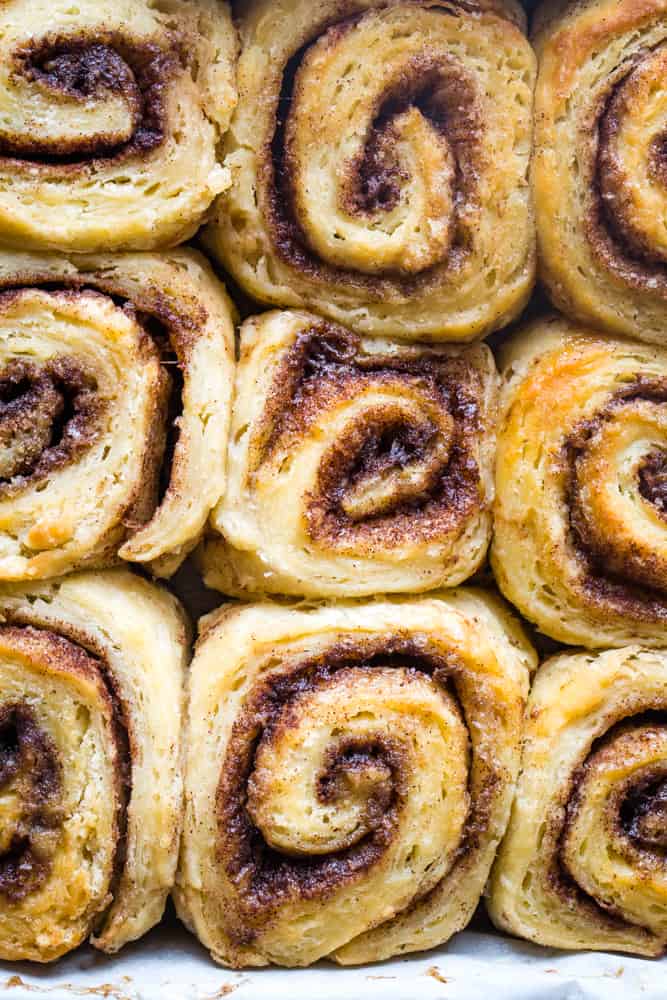 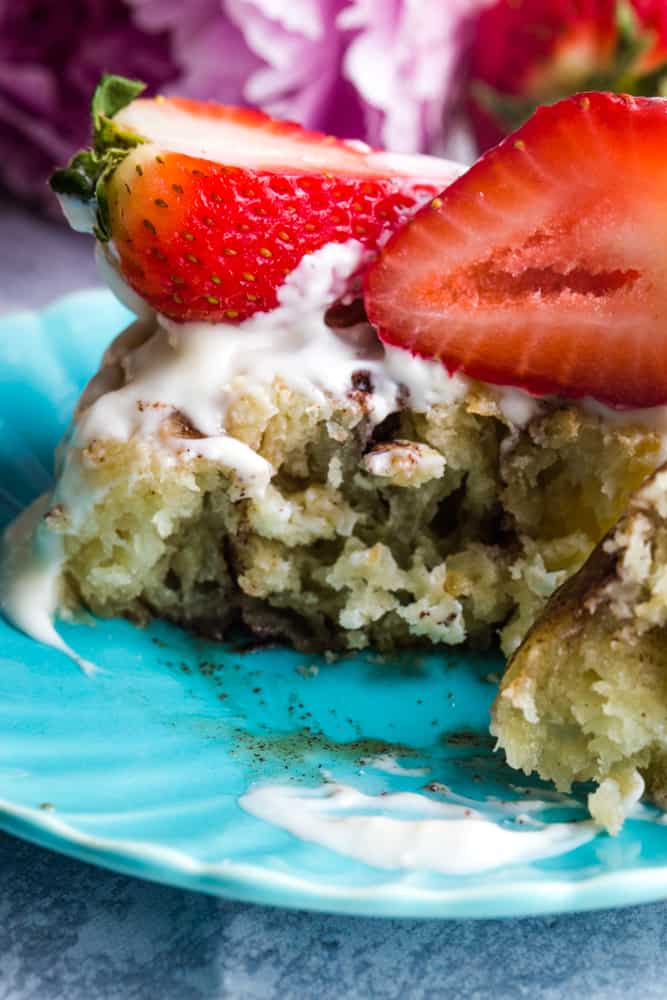 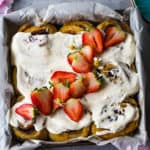 Best if served the same day.