Learn how to make ladyfingers and you'll never go back to store bought again! Delicately light and airy, homemade ladyfingers are delicious on their own or in your favorite dessert recipe. 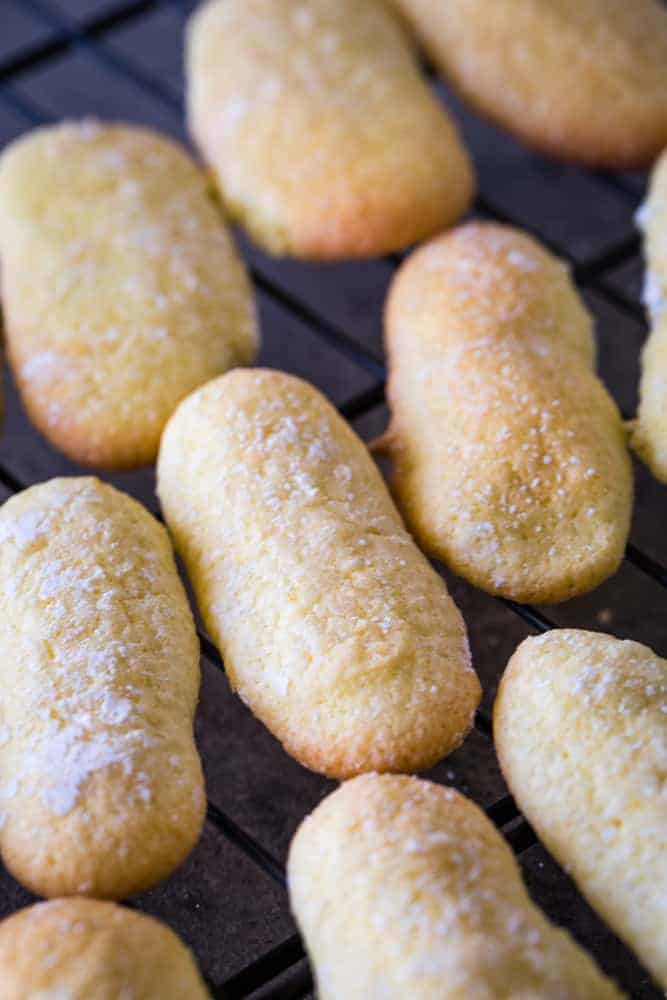 Making homemade Ladyfingers is easier than you think!

We can all agree that there are certain baked goods that are rather intimidating to attempt to make yourself. Some of the recipes that I once thought to be just too complicated for a home baker like myself are soufflés, eclairs, baked Alaska, and ladyfingers.

I am happy to report that I have since mastered each of these recipes. And while I'll admit some were more difficult to master  than others (I'm talking to you, baked Alaska), making your own ladyfingers is actually quite simple. The process is straightforward and rather fun too. And  trust me, the payoff is well worth it. Freshly baked ladyfingers taste so much better than the packaged variety! 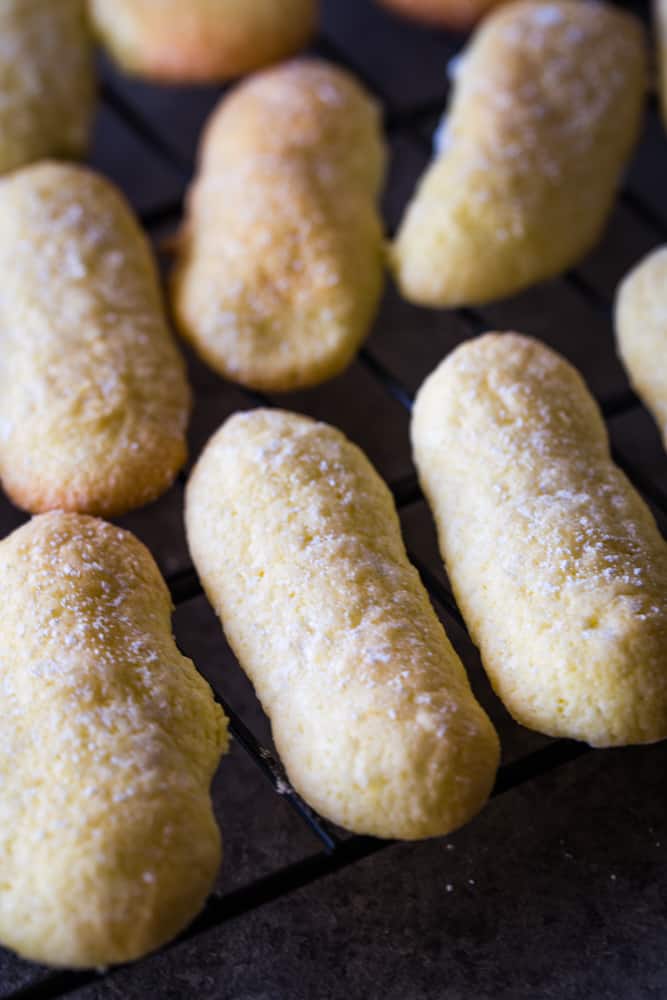 Ladyfingers are piped sponge cakes, most commonly used to make layered desserts such as trifles and charlottes (a type of icebox cake), and of course, the most popular layered dessert of all, tiramisu.

We all know (and love) the classic Italian version of tiramisu that is made by soaking ladyfingers in espresso, then layering them with mascarpone and dusting with cocoa powder. However, you can make different variations of tiramisu using other ingredients. I recently made this amazing Rhubarb Compote Tiramisu which incorporates this recipe for ladyfingers. It is so, so good! 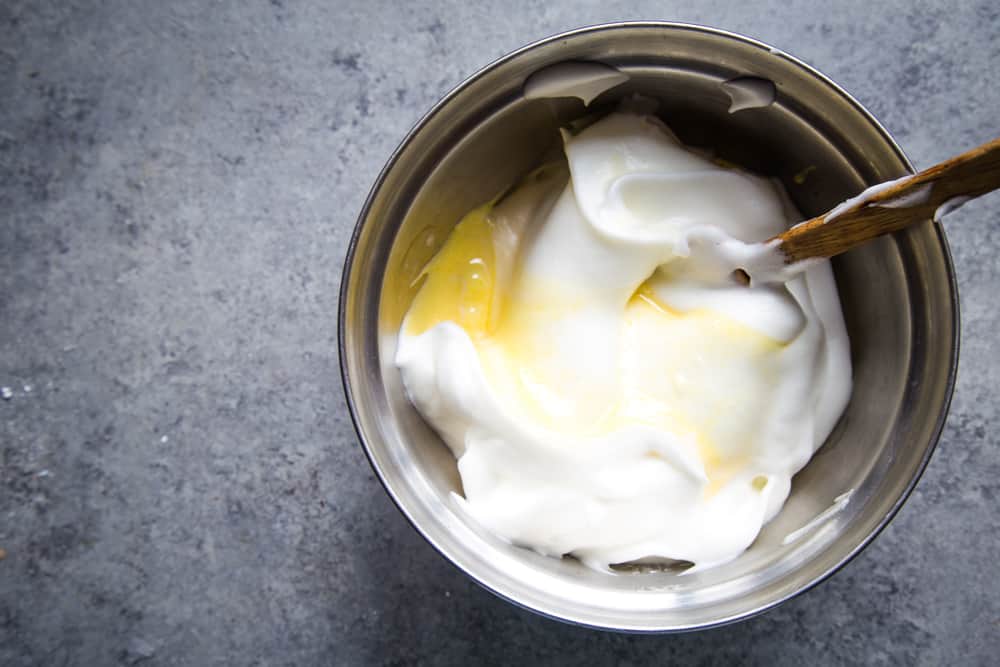 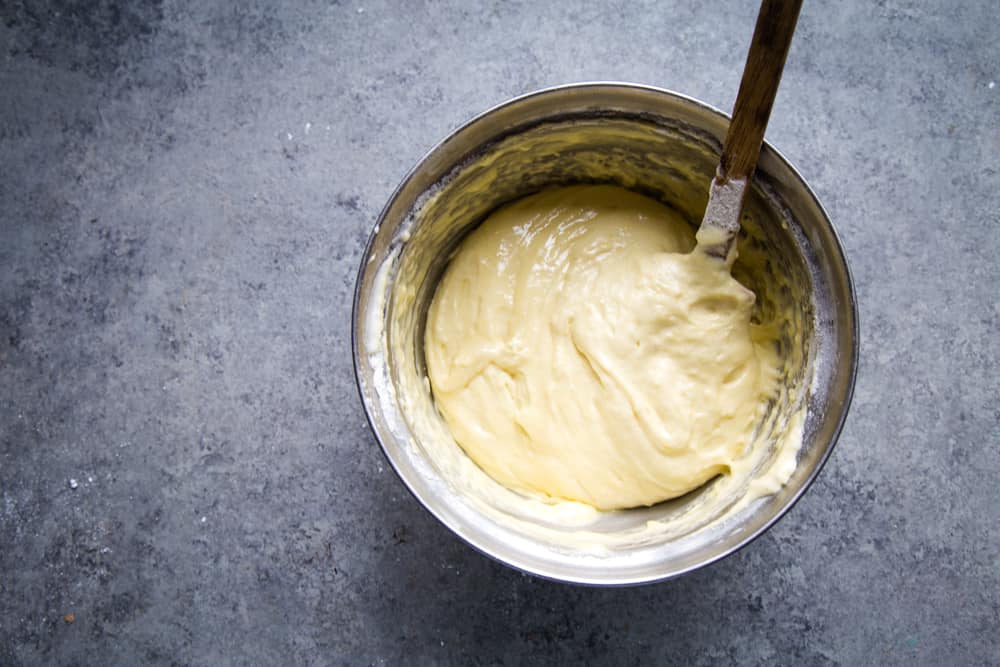 Can you Freeze Ladyfingers?

Yes! You can store your homemade ladyfingers in the freezer and then defrost before using. Simply place the ladyfingers between layers of wax paper inside a freezer-safe plastic bag. Frozen ladyfingers will keep for up to 1 month. 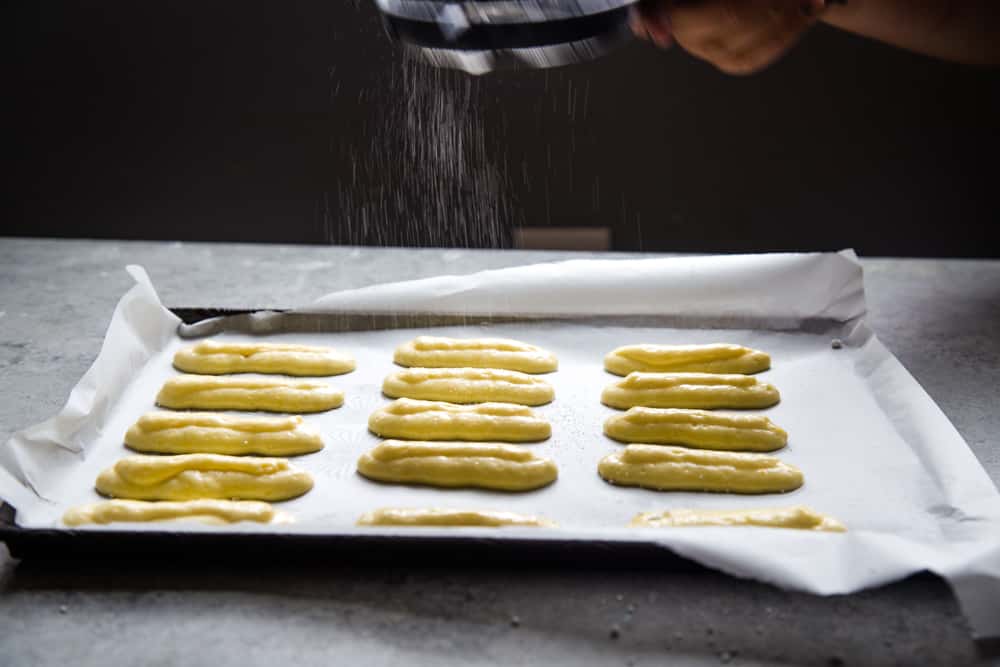 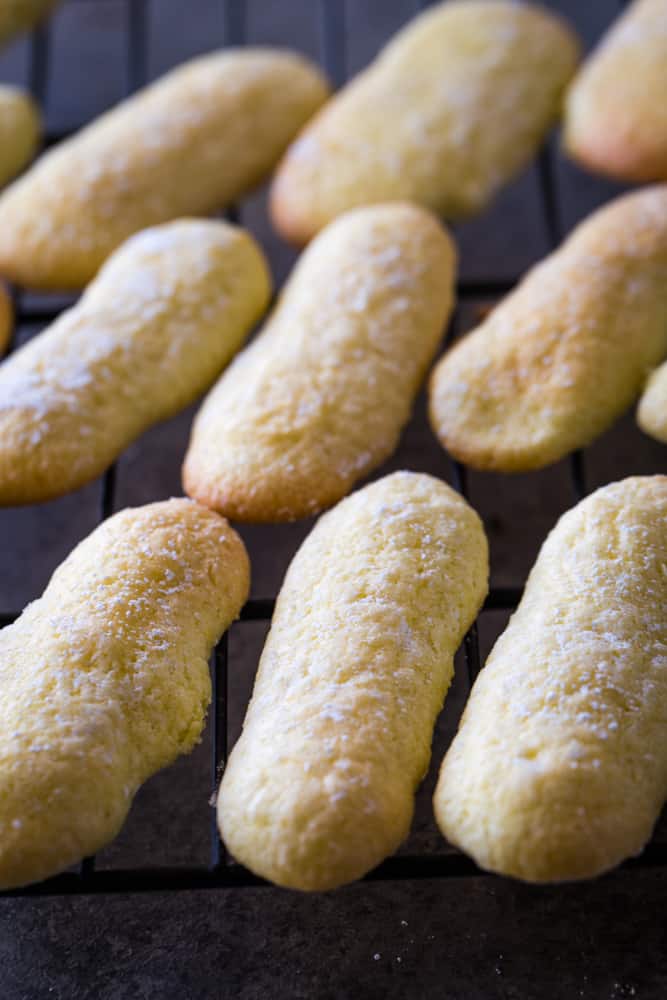 Love this recipe for homemade ladyfingers? Then you'll want to check out my Blood Orange Angel Food Cake Roll, this easy Tres Leches Cake, and my recipe for Raspberry Lemon Pound Cake. 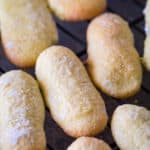