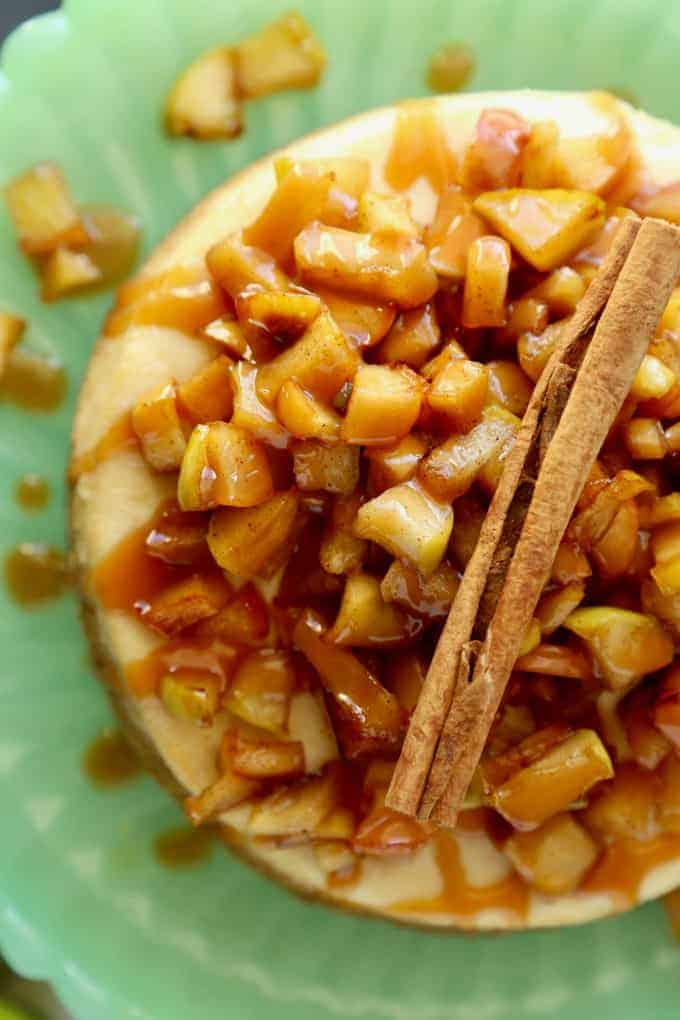 Fall means two things to me: apples and cinnamon of course! Not sure why but, I’ve always just associated the two with fall. There is just something about the fall that makes me want everything apple (and you can’t forget the cinnamon). I love that pretty much any baked good serves as comfort food come fall. That can really be true anytime of the year but, for some reason it is more so in the fall. If that is the case for you too, my Apple Cinnamon Cheesecake is exactly what you are looking for. 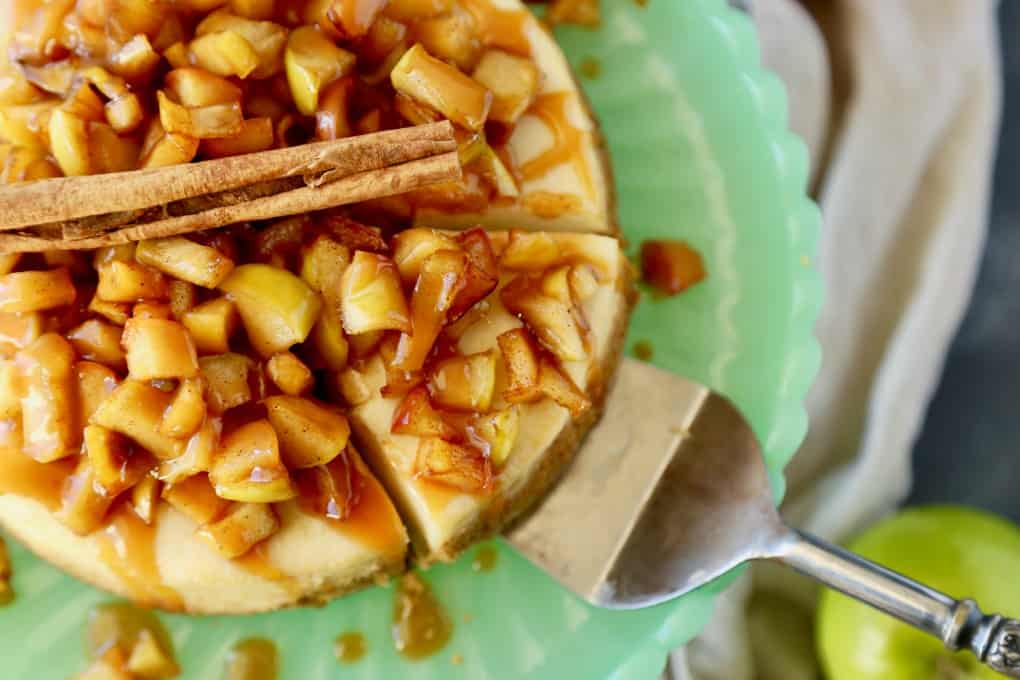 When it comes to baked goods, especially during fall, I feel like many of them can feel pretty heavy. Almost like a meal in and of themselves. Which can be great and typically adds to that comforting feeling but, sometimes it can be too much. Especially right after a big meal. 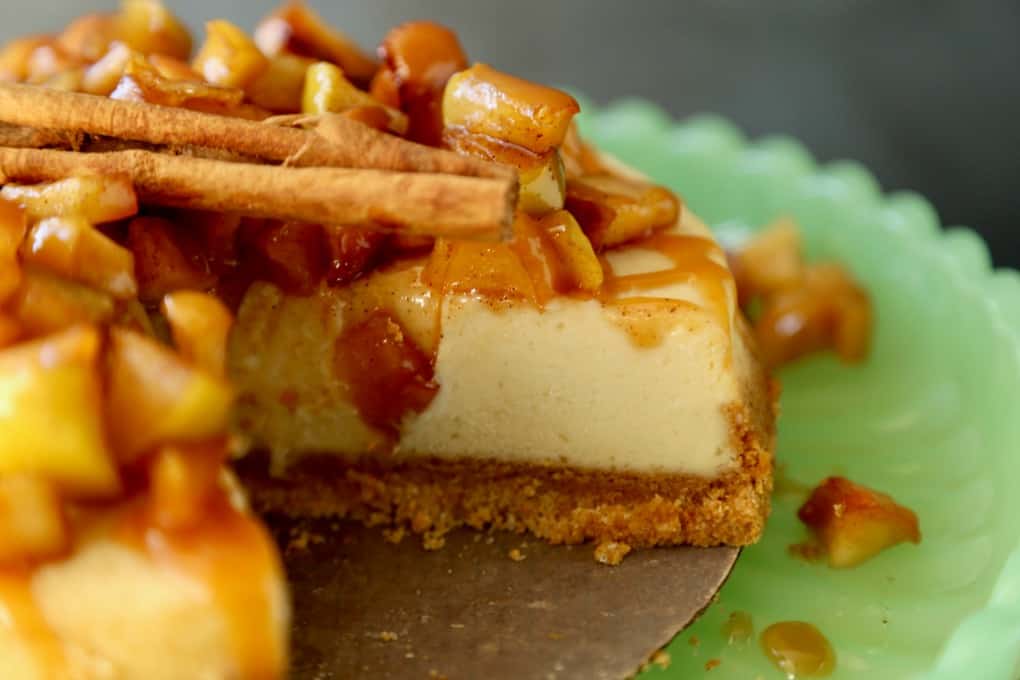 My Apple Cinnamon Cheesecake gives you all the feels of the comfort food you crave and desire but, is a nice light dessert. It isn’t too sweet either so it won’t make you feel like you are overdoing it in any way. Add a cup of coffee, tea, or milk and you are set. Plus, as if it couldn’t get any better, it is pretty easy to make. Even if you don’t bake much, you can easily pull this off. 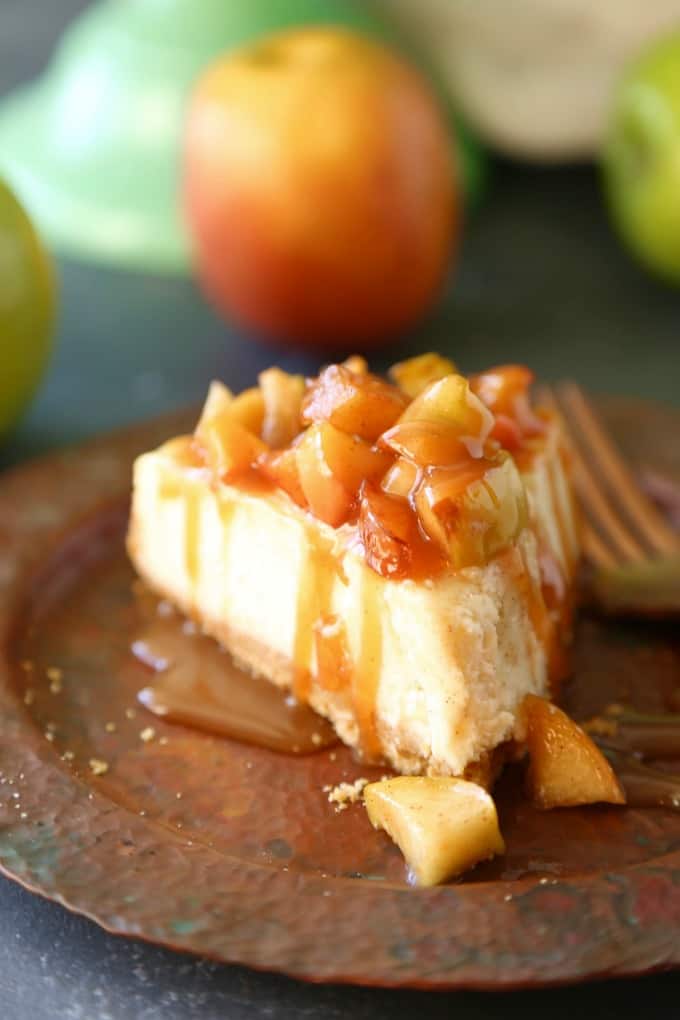 In under two hours you can have this whole dessert complete. You can even make it a day ahead of time for less stress the day of. With just a little prep you will be ready to go. That is what makes this Apple Cinnamon Cheesecake the perfect dessert to bring to any get together you may be attending (or hosting) this fall. I am positive that it is sure to be a hit! 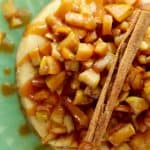 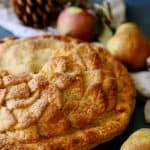 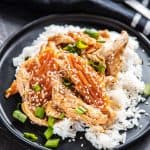 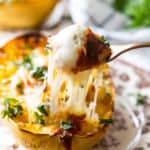 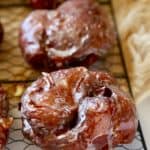 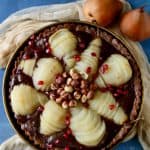 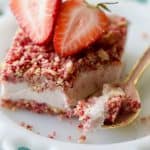 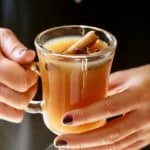 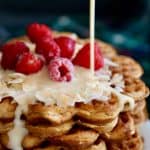 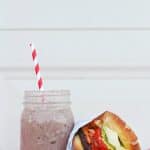