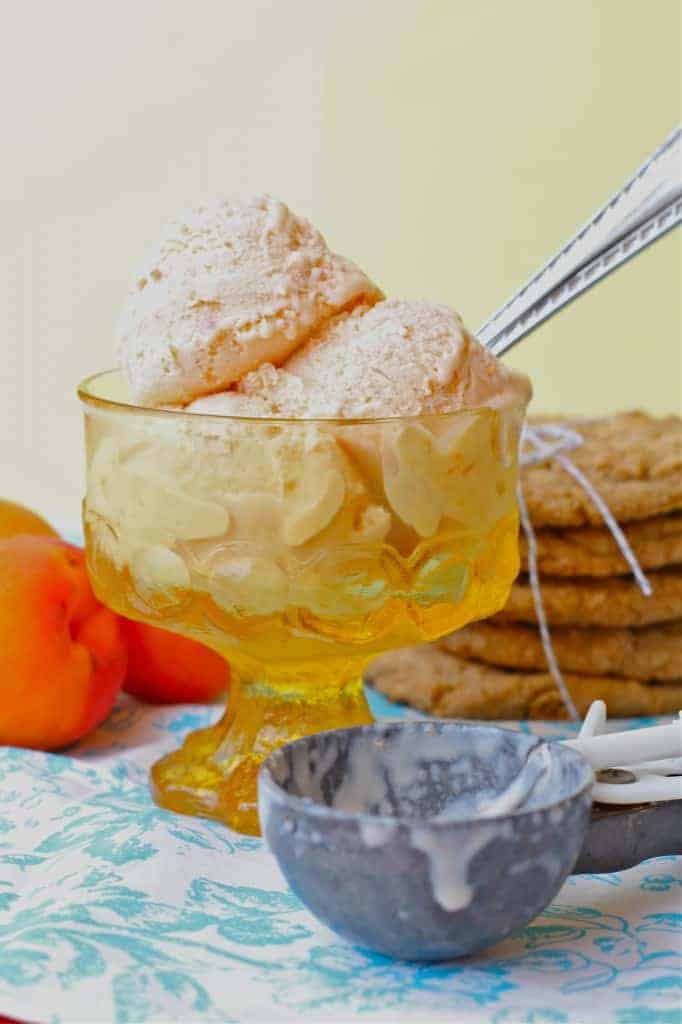 In the kitchen, I go through phases. After visiting a few ice cream shops in Seattle, I came home more eager than ever to have my freezer full or gourmet homemade ice cream. So much so, ice cream will now have its own category! 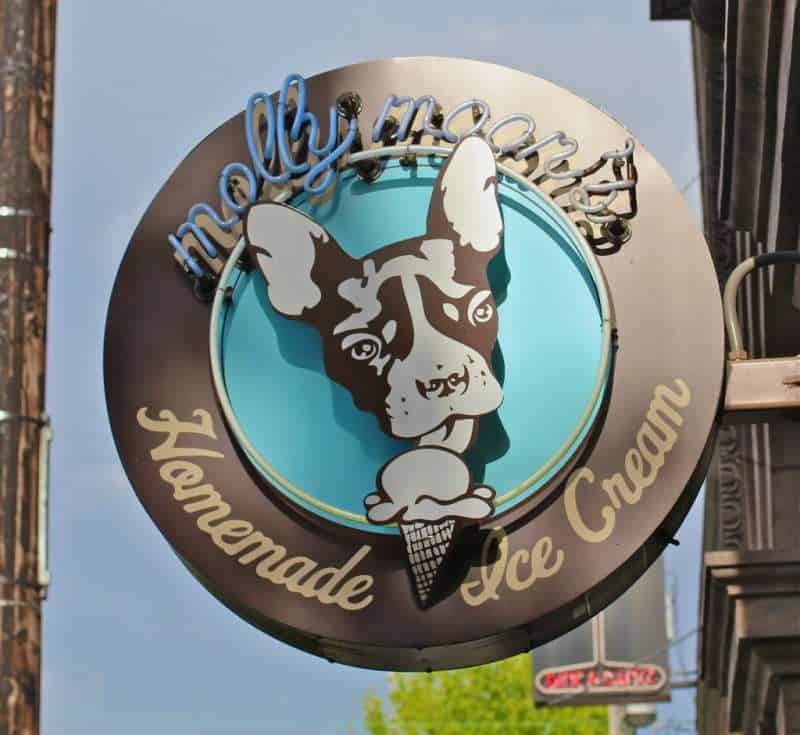 While researching what to do and where to go in Seattle, the place Molly Moon's kept popping up. According to the map, it did not look very far from the hotel so my roommate, Stephanie from foodandfitness4real.com,  and I decided to take a walk and try it out. Five blisters and 3 miles later, we arrived. It was pretty good, with some unusual flavors. 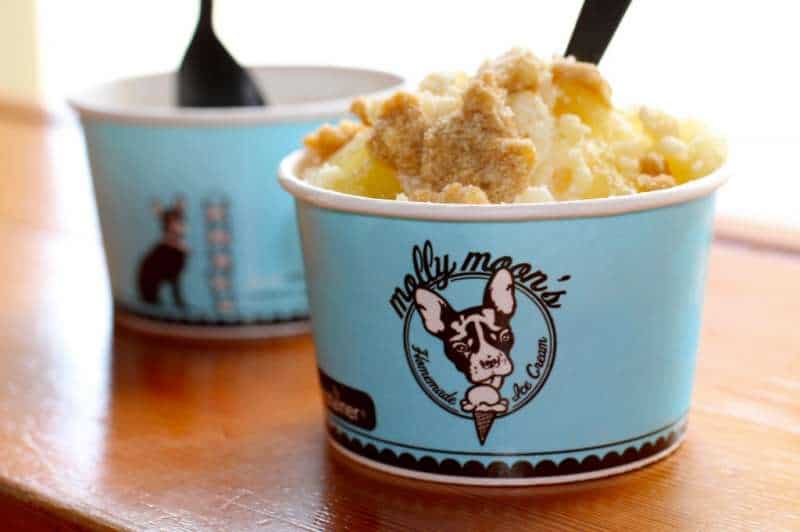 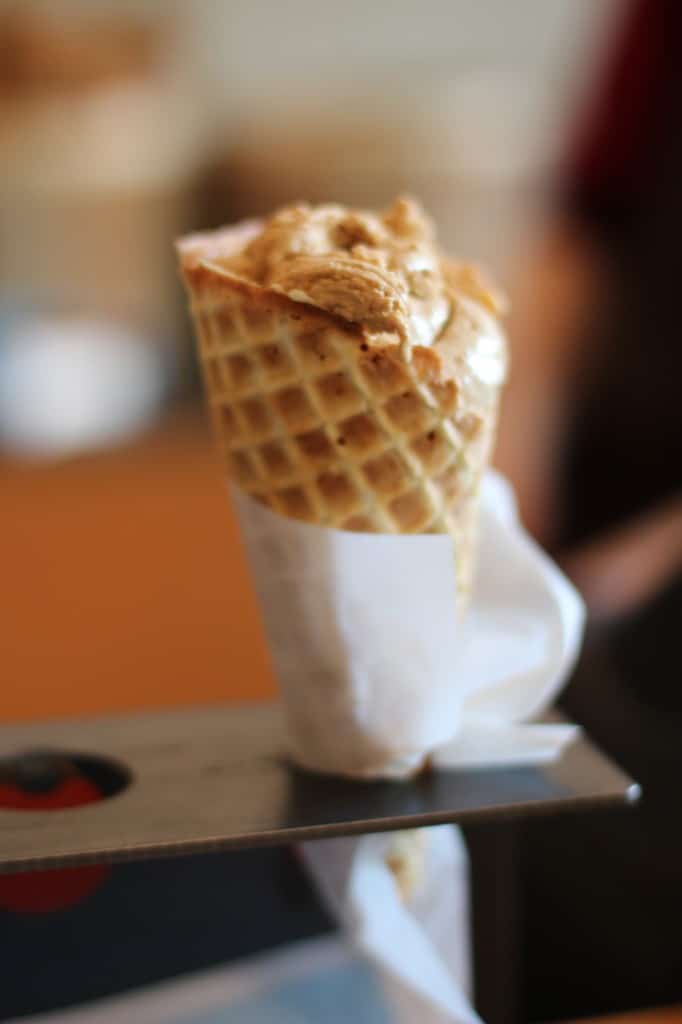 I got the Beecher's Cheddar Cheese Ice Cream Apple Sundae. It was very interesting to say the least, but not something to order again. We also ordered Theo's (Seattle Chocolatier) Chocolate, which was divine. 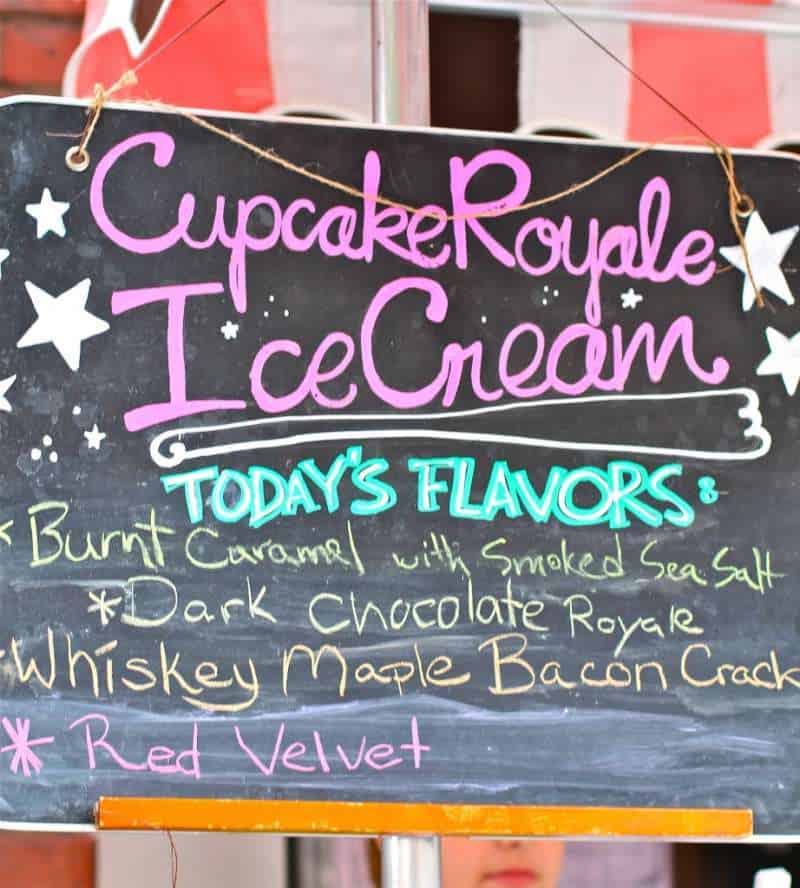 The next day we stopped at Cupcake Royal, another highly recommend stop. The cupcakes were inedible, however their ice cream was to die for! We ordered the red velvet ice cream and maple, bacon, salted caramel ice cream, both of which I am currently in the process of duplicating. 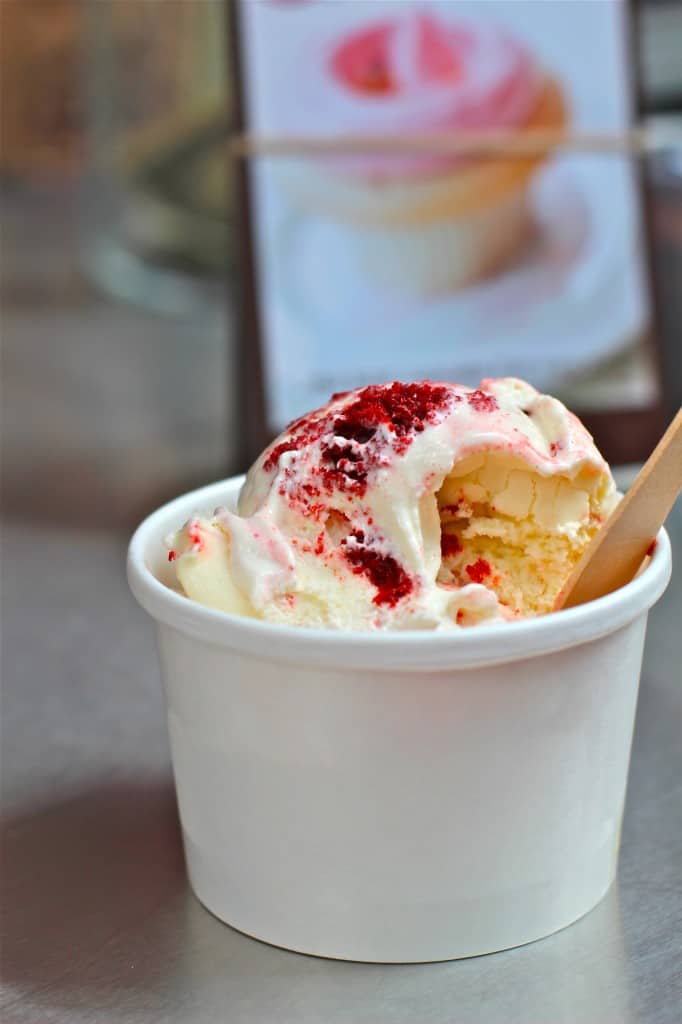 Motivated and inspired I picked up some apricots and Cookie Butter spread from Trader Joe's. Cookie Butter spread is a lot like Biscoff spread, but in my opinion it is better. Creamier but with little tiny crunches of cookie. These jars are death traps because once you open it and take a spoonful, you are done. Consider the rest of the jar on your hips. 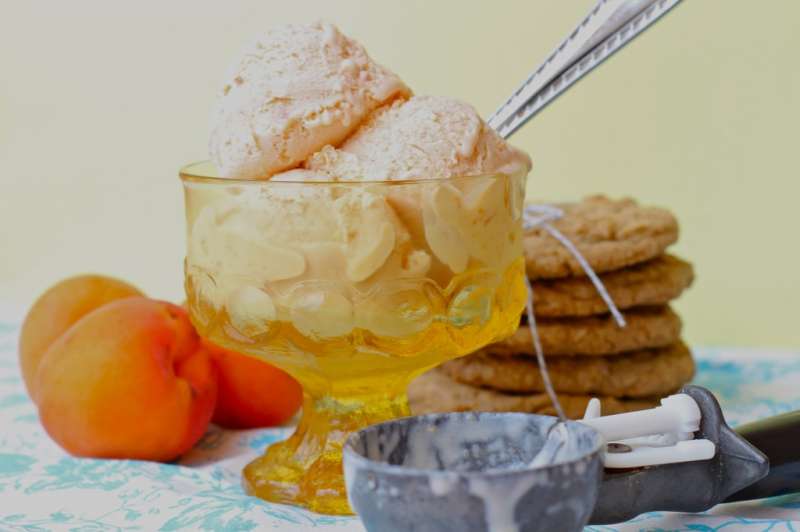 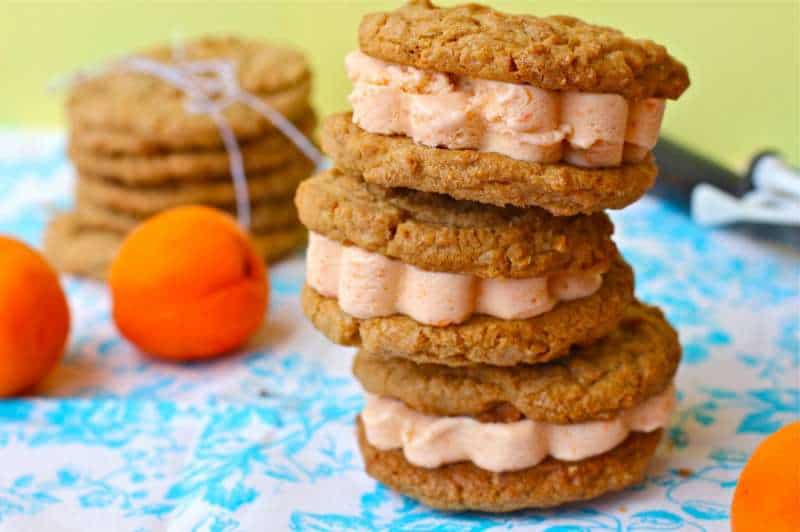 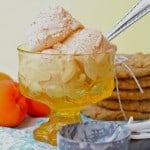 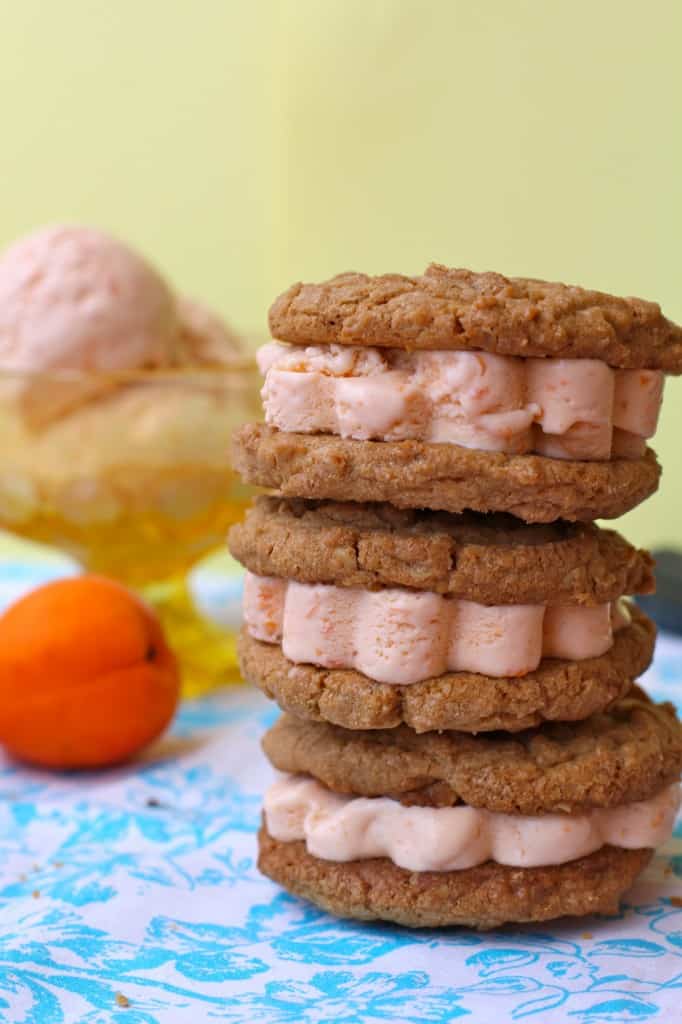