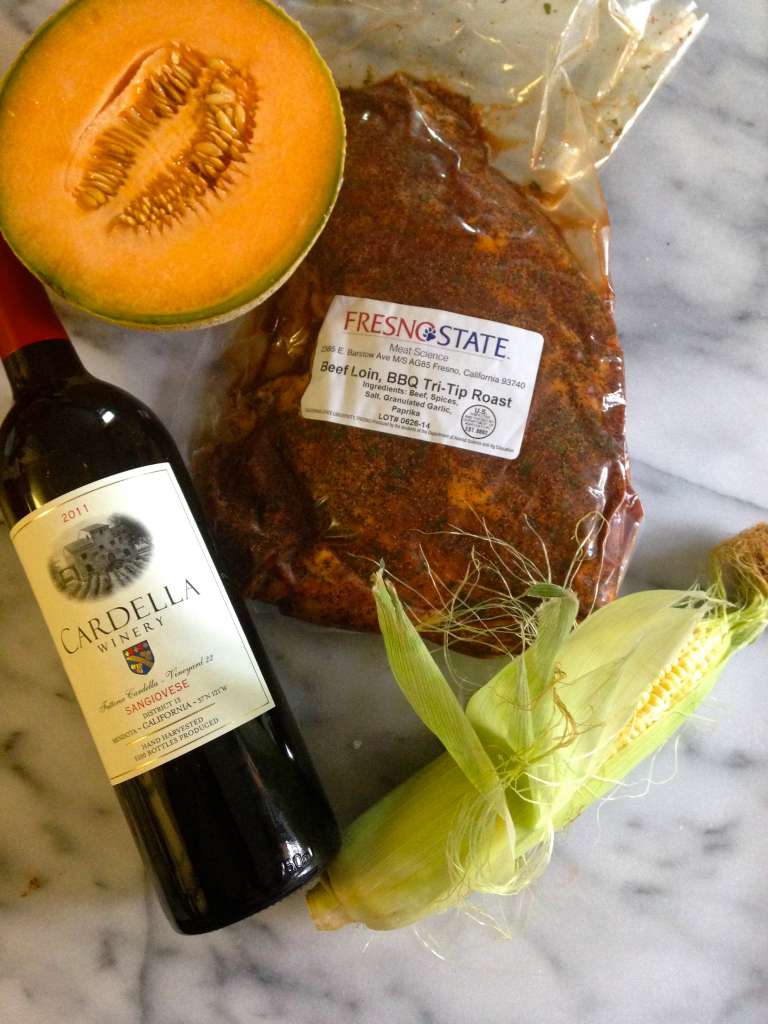 The best of Fresno and its agriculture!

Last week I was invited to attend a farm tour with some fellow food bloggers and the California Farm Water Coalition. I have been on two tours with the CFWC before, but this tour was different.

During previous tours the farmer’s talked about their crops and about the problems and politics from the lack of water. I began to understand the problems with the water situation but never quite understood the severity until now. 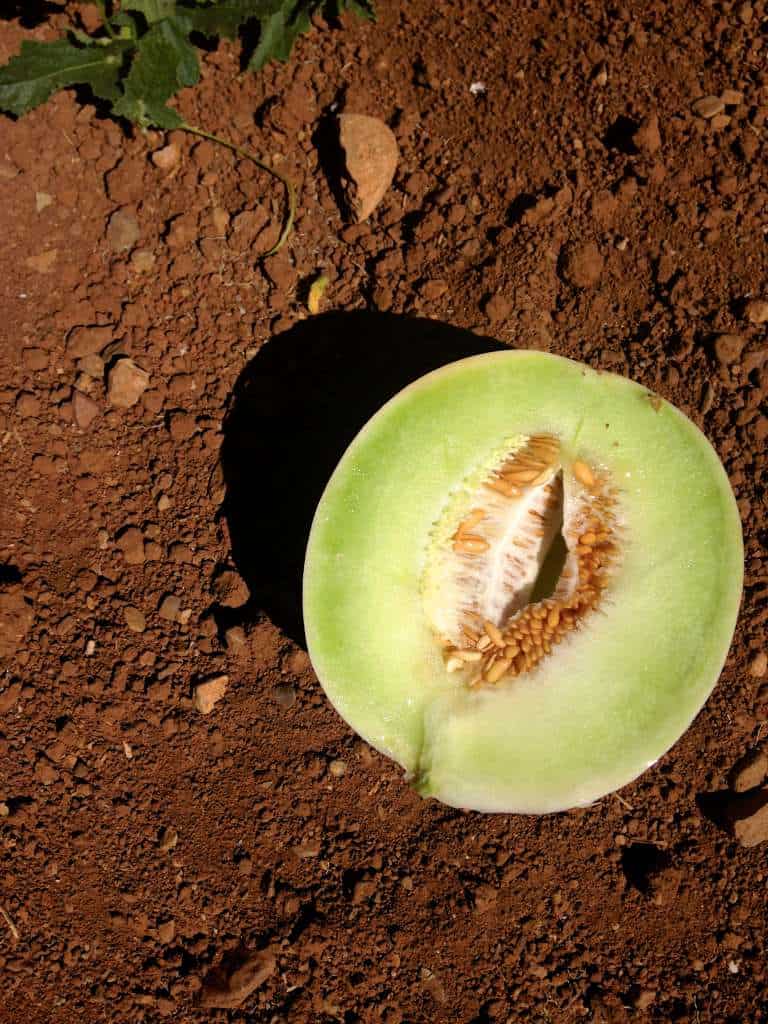 We visited many different farmers with crops ranging from peaches to organic melons, to almonds.

You could literally see the stress and despair in the eyes of the farmers. Their livelihood and futures are in jeopardy. Without the allocated surface water, they are relying on the heavily salted well water, which at some point will run out. God forbid one of their wells breaks or malfunctions, they are looking at at least a year to get it fix or build a new one. That year without water could devastate their crop. But for some farmer’s, such as this almond growers, the well water is actually killing their trees from the inside out. Can you image investing everything you have into a crop that should produce a profit for at least 15 years, but having to cut it down after only 7-9 years? You investment just went from good to horrible. And because it was such a large investment, it is not like you can just decide to grow something else because farming doesn’t work that way. Most things that the farmer purchases are designed specifically for their crop including machines for harvesting and materials for growing. 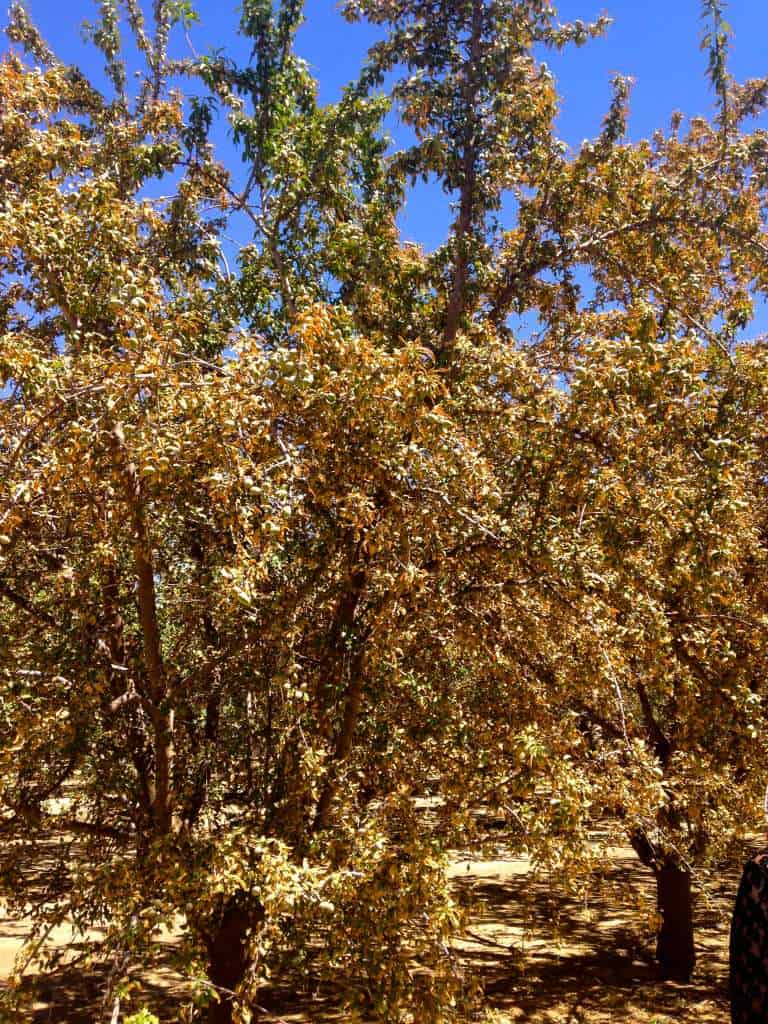 Almond trees suffering from too much salted water

The farmer’s are often being blamed on water waste. This cannot be further from the truth. These farmer’s have become extremely efficient with their water usage and all use drip systems, which results in zero waste, despite the costly investment. They even recycle all of the strips from the drip systems! In fact, during the entire growing process, there is little to no waste on the farmer’s part at all whatsoever. Take these beautiful tomato plants that will eventually make it into a canning facility for example. When harvested, the plants are cut and shaken to remove the fruit then thrown back into the field and turned into the soil to naturally decompose and fertilize the soil. 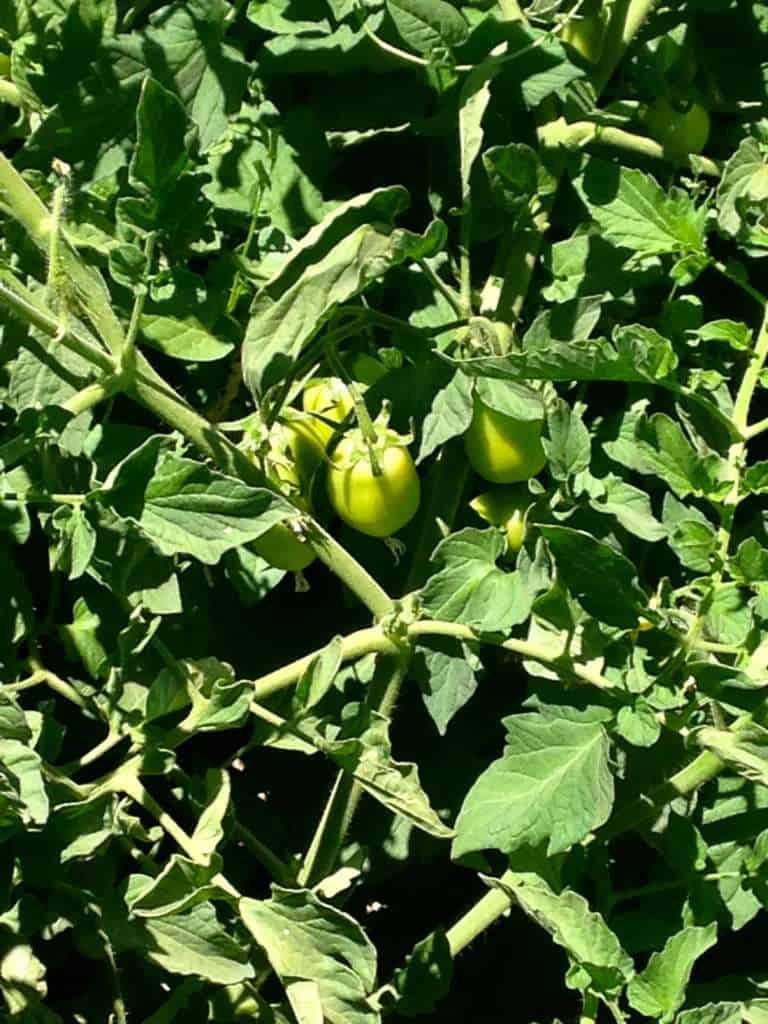 As a whole, we should view the San Joaquin valley as resource. It is very important that we, and policy makers, see that this valley is actually helping feed the nation. More than half of our country’s fruits and vegetables are grown there. Yet the lack of water is affecting a lot more than just the farmers. 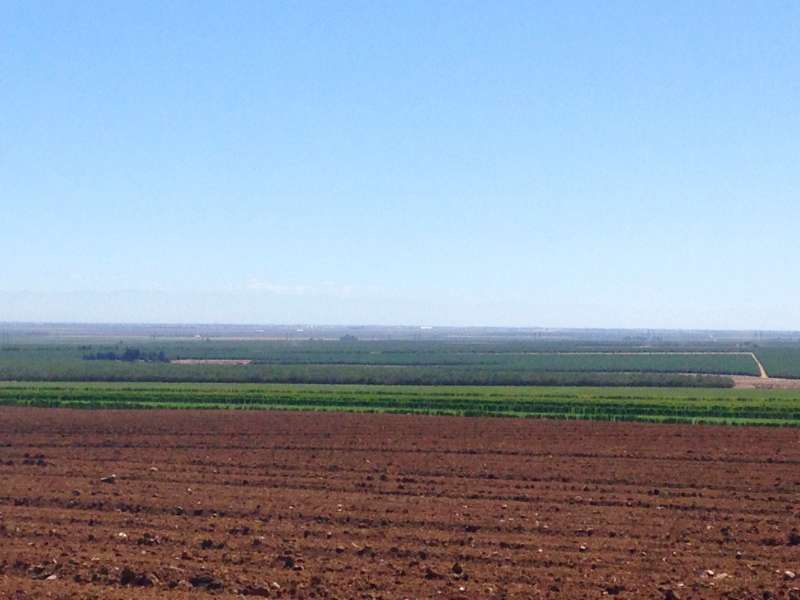 This land could be planted, however there is not enough water to keep this part of the crop growing

On a local level, Fresno is facing one of the country’s highest unemployment rates. Because the Fresno valley relies highly on agriculture, most people who live there work in the industry. Because of the lack of water, farmers are planting less and cutting back requiring them to lay off their workers. It is a domino effect. As unemployment soars, school attendance drops, foreclosure rates explode leaving no money for public safety therefore crime rates go out of control. This list can go on and on. 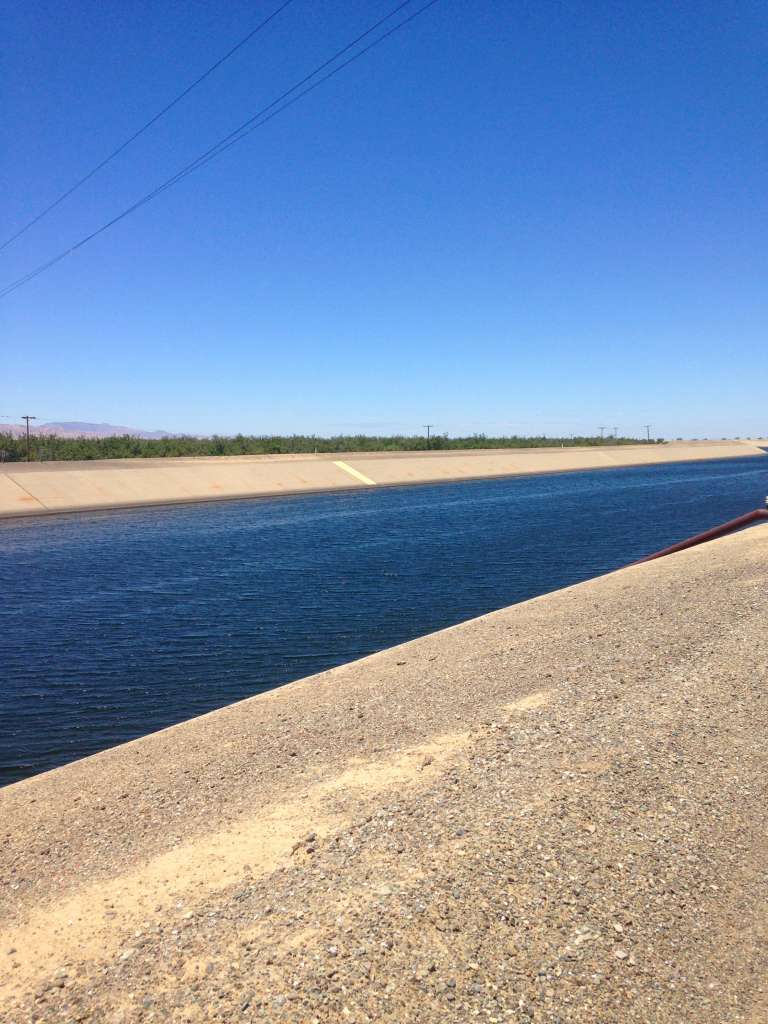 The famous canal that runs through Fresno and is untouchable to farmers.

On a national level, we will really be seeing the effects at the grocery stores. We visited one of the main farmers that grow for the big tomato canning companies. His crop is half of what it usually is. He recommended to us that if we use canned tomatoes, stock up now because the price is going to triple within the next few weeks. Farmers have to literally buy water on the open market for ridiculous prices in order to keep their crops living. To put this in perspective, the average sized melon takes 60 gallons of water to grow until picked. A one-pound bunch of asparagus takes 110 gallons and a one-pound basket takes 95 gallons to grow. That is a lot of water that some farmers are actually having to pay ballooned prices in order to keep producing. Guess where that price increase is eventually going to land on. Yup, you and me. 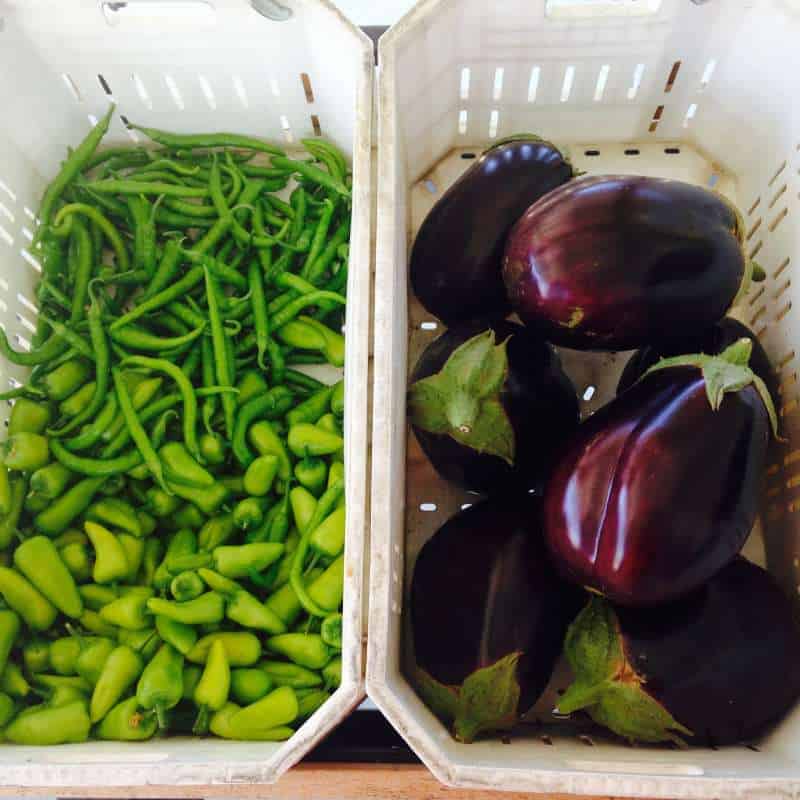